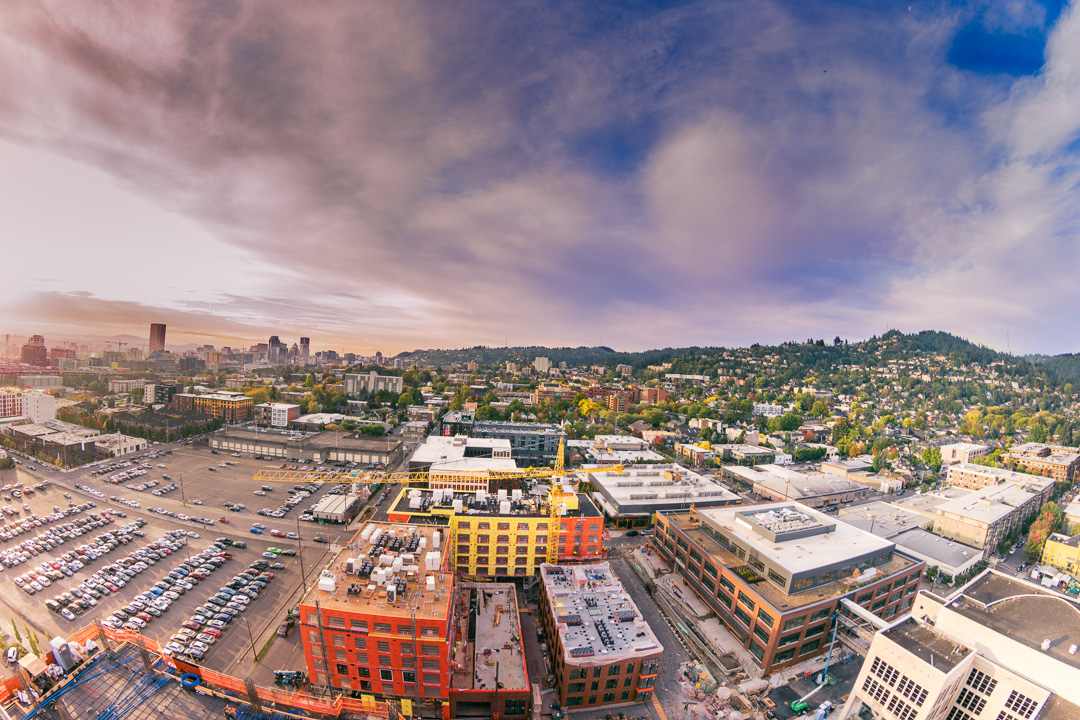 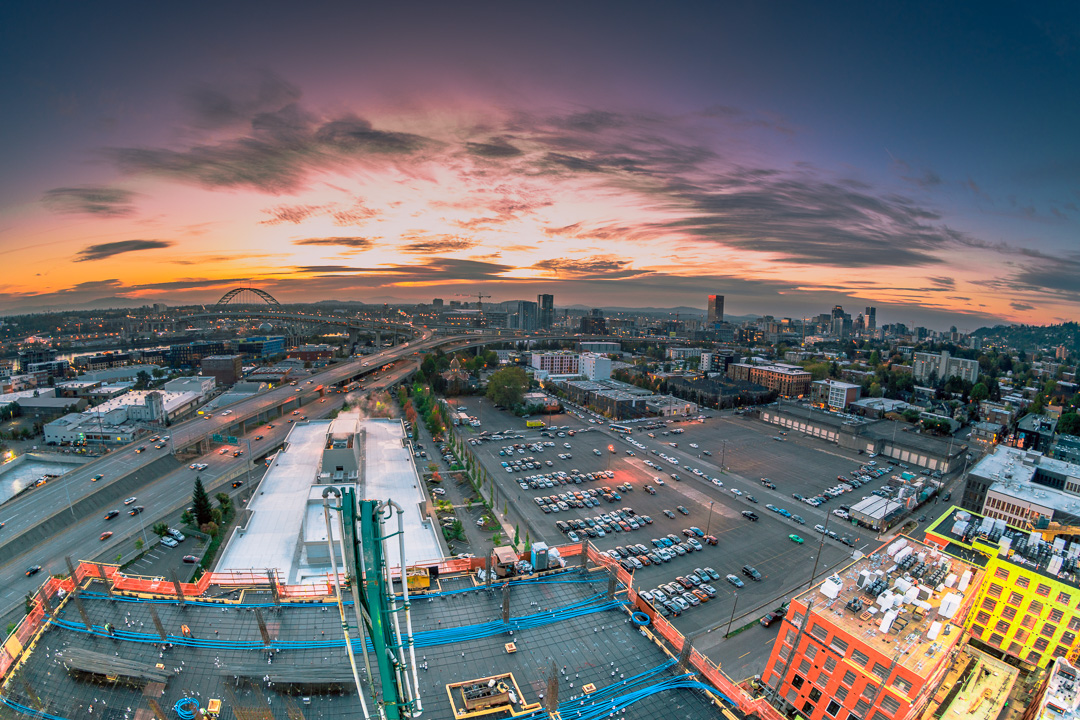 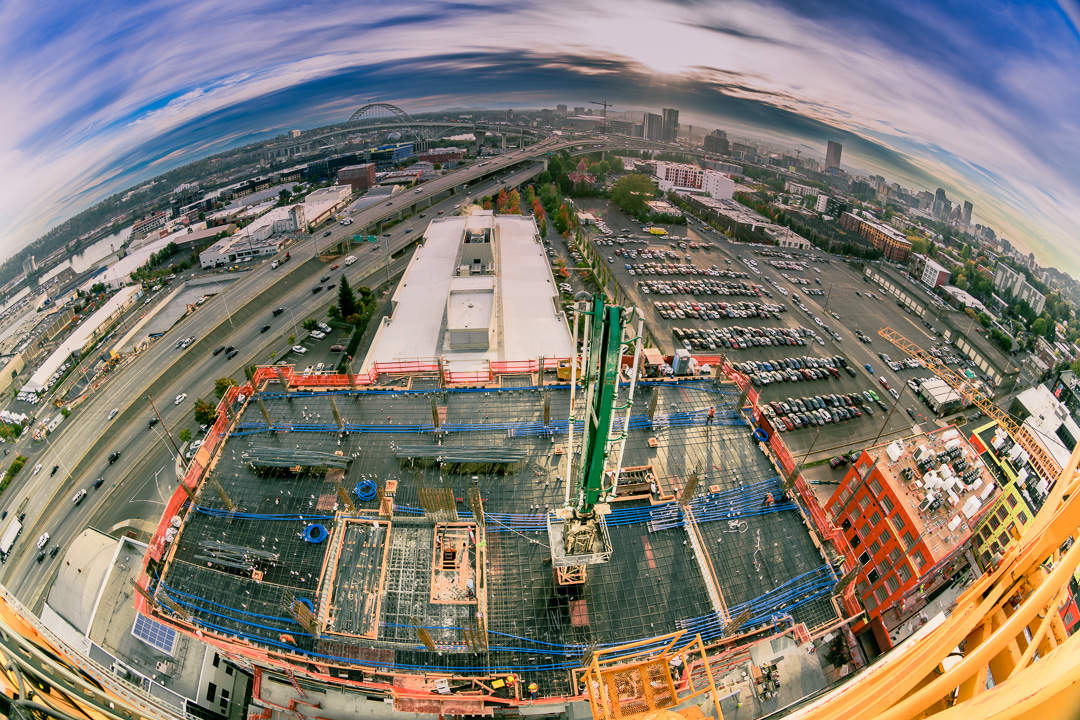 Saltwood North is a mixed use retail and residential building located in Portland’s bustling Slabtown neighborhood. It is a 6 story, 177 apartment building, with ground level retail space and 2 garage levels.

In this Design/Build project, American Heating provided an effective and energy efficient HVAC design and installed over 170 state of the art Fan Coil units in the building allowing responsive and accurate temperature control for every resident in the building. Our rooftop condenser racks were designed and fabricated by our talented team members to provide structurally sound, and aesthetically appealing frames for our 170+ condensing units.

Saltwood South is similar in scope and construction to Saltwood North, and we were contracted for the design and installation of the various HVAC equipment and systems throughout the building.

Gray’s Landing (Block 49) will be the first affordable rental housing in the South Waterfront neighborhood.  Featuring 209 apartments, Gray’s Landing will also include REACH’s office space and 5,500 sf of commercial space for future tenants.

Maryville Nursing Home is located in Beaverton and occupies 92,000 square feet. Maryville houses hundreds of assisted living apartments, full service kitchen and laundry facilities, as well as dozens of offices and other amenities. Originally constructed in 1964 minimal upgrades had been made to the original mechanical systems.

American Heating, Inc. designed and installed an energy efficiency retrofit of the boilers, chiller, DHW, and DDC control system. AHI replaced the chilled water plant with a new chiller with condenser heat recovery to the domestic water system. The boiler was upgraded to a fully modulating condensing boiler. New condensing water heaters were installed. The DDC control system was a complete replacement and included converting the two pipe system into a more comfortable multizone two pipe system with dozens of control zones located in the mechanical room.

Due to the 24/7 operation of the facility AHI coordinated a construction and implementation schedule to complete project with no down-time for the owner. The design included minimal intrusion by locating the majority of the components in the central plant.

American Heating installed all the wet-side and dry-side mechanical components for this project.  337 vertical fan coils, 1 450-ton chiller, hydronic piping, fans and all ductwork were all installed as part of our scope.

We also performed the HVAC services for the First Christian Church Restoration, also located on the Ladd block.

Located in Portland’s South Waterfront, The Matisse is a multi­family mixed use project featuring 274 apartments with ground floor retail and a sub grade parking structure.

In order to comply with all the LEED requirements, all ductwork was capped at the end of each day to prevent construction dust from entering the HVAC system.